You are here: Home / News & Events / News / Shortlists for The 2015 International Seafarers' Welfare Awards have been announced

Shortlists for The 2015 International Seafarers' Welfare Awards have been announced

The winners will be announced at a high profile awards ceremony hosted by the International Maritime Organisation in London on 9th June 2015. The Secretary General of the IMO, Mr Koji Sekimizu, will present the awards.

Roger Harris, ISWAN Executive Director, said: "These awards are about celebrating the work of those companies, organisations, and individuals that go the extra mile to ensure the health and well-being of seafarers. We are honoured to be holding the awards event at the International Maritime Organisation in June."

You can read more about the other awards here. 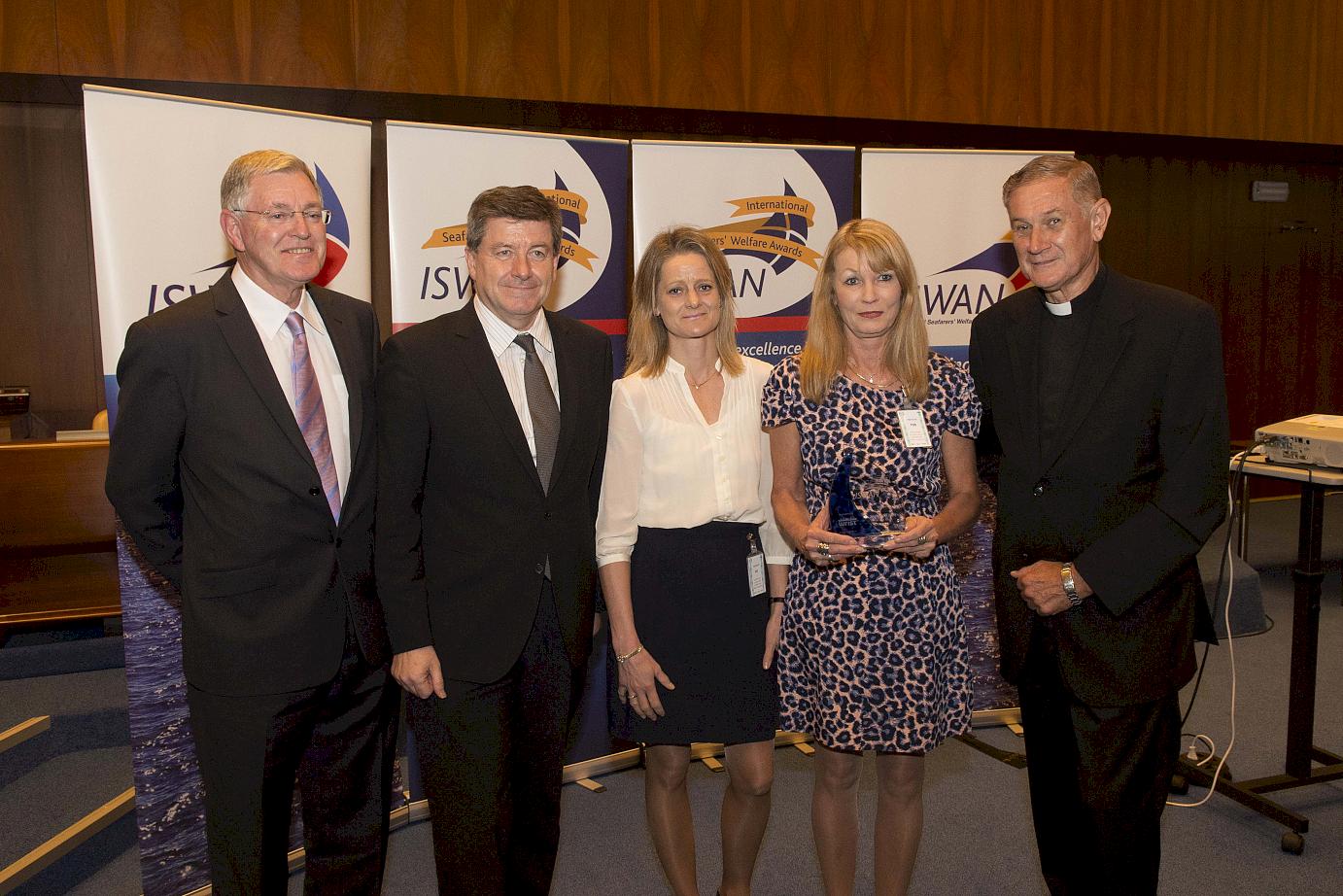 In 2014, Wrist also sponsored the Seafarer' Centre of the Year Award. Back then, the award went to The Flying Angel, Fremantle (Australia)