You are here: Home / News & Events / News / Press release: Wrist expands branches in Spain to be closer to the customer

Press release: Wrist expands branches in Spain to be closer to the customer

From 1 September, Wrist will support customer needs on the entire Spanish east coast via new facilities in Valencia and its wide Shuttle truck network throughout Europe. 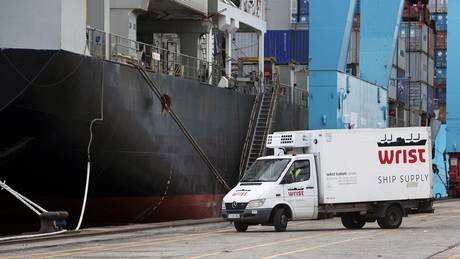 In its latest move to strengthen its global warehouse and logistics network even further, Wrist Ship Supply is opening new facilities in Valencia, extending their reach in Spain to support existing operations in Algeciras and Las Palmas. With the newly established Valencia Hub being fully operational from 1 September, Wrist will serve all ports on the Spanish east coast, strengthening its reach and responsiveness to customer demands in the region.

The reinforced operations in Valencia step up Wrist’s service offering in the region, enhancing delivery time as well as frequency. Due to the increased operational efficiency, Wrist will be offering more competitive prices and better service to their customers.

Group CEO, Jens Holger Nielsen states “Expansion into Valencia forms part of our strategy of continuing to build industry unique scope and scale in order to service our customers’ needs across the globe.”

Wrist is already known in Valencia through a local partnership. By establishing their own facilities, Wrist’s customers in Valencia will now benefit from its global logistics network spanning to all ports on the Spanish east coast and to the key ports of Europe.

Kim Krogh Kristensen, Regional Manager, says “To better service our customers in suitable locations, and to improve our European network, we find this extension of our physical warehouse location in Valencia the best move we can make in Spain.”

The Port of Valencia is an important player, both in Europe and globally. This year, the port reinforced its leadership position, becoming the leading Spanish port in terms of connectivity. As the Port of Valencia reaffirms to design a port that strengthens its connectivity by adapting its infrastructure and services to the needs of the market, aiming to attract greater numbers of shipping companies and shipping lines.

With the predicted growth and Wrist’s experience in servicing ports in Spain, it was natural for Wrist to open new facilities in the Port of Valencia. Wrist’s operations in Valencia are to be headed by Jens Lundin. 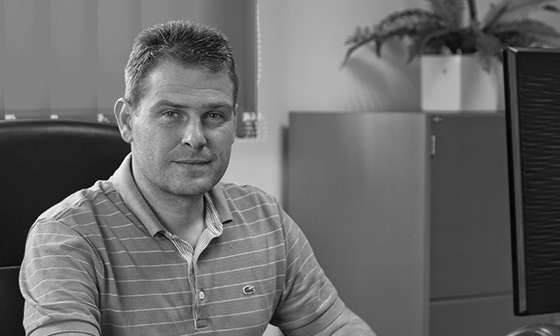 “We are proud to expand our customer reach in Spain with new facilities in Valencia. We are ready to live by our mission of making life at sea better for our seafarers and we are looking forward to welcoming our customers with our services in Valencia and the entire Spanish east coast.” says Jens Lundin, General Manager, Spain.

By having facilities in the four largest and most important European ports (Rotterdam, Antwerp, Hamburg and Valencia), Wrist improves and strengthens its competitive edge, its connectivity and its leading position in the world as the world’s leading ship chandler.