INTERVIEW - In an interview with Lloyd’s List published March 30th 2020, our Group CEO Jens Holger Nielsen elaborates on running a global business remotely – From the home front: How one shipping leader is adapting to the new normal.

Wrist Group chief executive Jens Holger Nielsen is running a global business remotely, but he is determined that there will be no disruption in the delivery of food and other supplies for those working at sea.

There was plenty of scepticism among suppliers, clients and even staff initially about whether Wrist’s rapid and robust response to coronavirus was too extreme, but no one is grumbling any more as they recognise that seafarers are key workers who must receive the provisions they need in order to ensure that global supply chains remain intact. 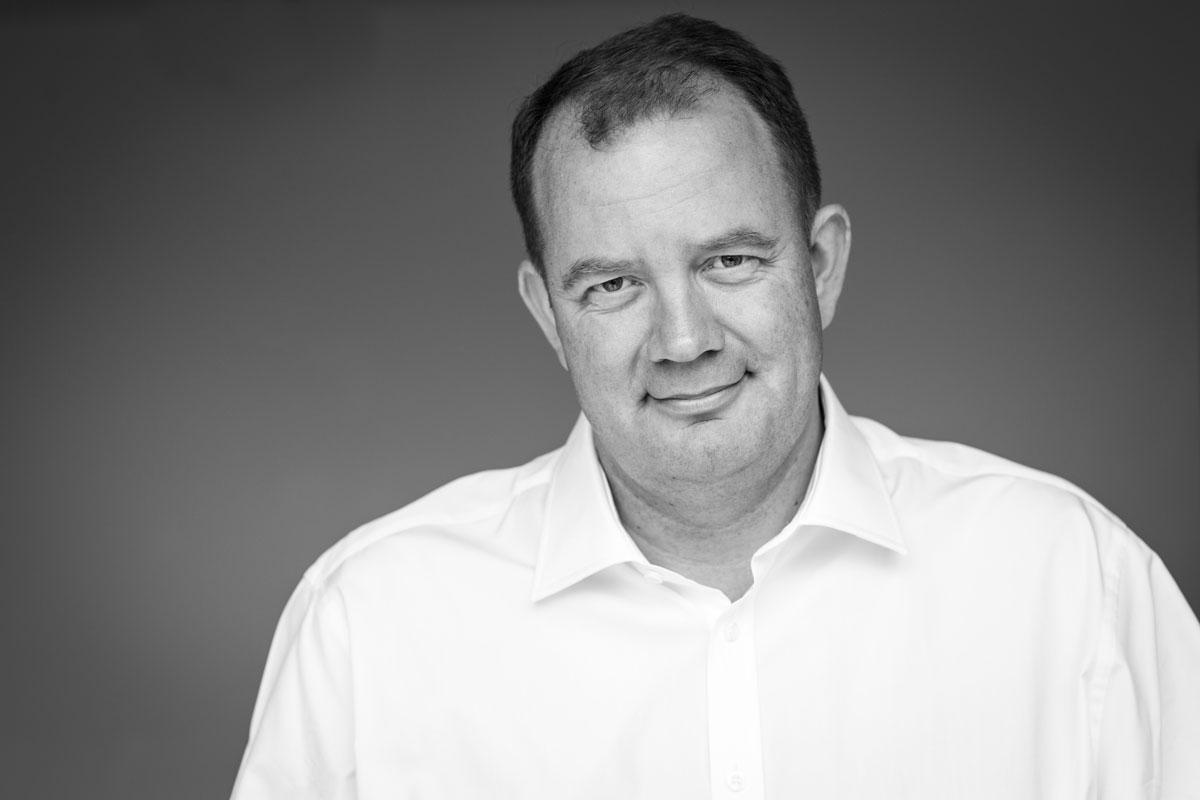 Jens Holger Nielsen did not wait for official advice before taking decisive action to ensure his company remains fully functional as the coronavirus pandemic spreads.

While politicians around the world dithered, the group chief executive of Wrist Group started making preparations more than two months ago.

His message to staff is simple: "Our mission, purpose, and obligation is to keep people at sea provisioned and provided with what they need on board vessels and offshore facilities."

As the world’s largest supplier of food provisions and stores for those working at sea, Wrist’s priority is to make sure its supply chains remain intact and that there is no, or very little, disruption to deliveries, especially at a time when many are unable to come ashore because of restrictions on crew changes.

Seafarers may be receiving less attention than healthcare workers and others on the front line of treating those infected with coronavirus, but they also are the heroes in this fight to save lives.

"We want to be their heroes," says Mr Nielsen.

So as the scale of the outbreak in China became clearer, he began reorganising the company so as to minimise the impact of any staff sickness or mandatory isolation on the business.

"No matter what governments were advising, I said to my management team not to only rely on what politicians were saying, but also on what medical professionals and pandemic experts were saying, and on our own logic, expertise and knowledge," Mr Nielsen recalls.

"And our logic was telling us that in view of the drastic action the Chinese government had to taken, which was much more than during the Sars pandemic, there was no way this was not going to spread globally, so we needed to draw up a contingency plan."

Since then, the group’s main divisions Wrist Ship Supply, Garrets for vessel budget management, and Strachans for offshore, have done an enormous amount of preparation work to protect staff, ensure business continuity, and flatten an eventual infection curve.

The first step was to ensure that personnel in different regions would be safe and able to operate.

He and the chief financial officer are also currently ensuring they are not working in the same area.

Instructions were issued to employees in Wrist’s 30 sites in the US, Europe, Middle East and Asia, to start remote working where possible and in shifts to the extent possible. This is to ensure that as few people as possible would be on the sites at any point in time.

Those returning from ski holidays in Italy a few weeks ago were quarantined, for example.

That caused a bit of a stir initially, "but six to 10 days later, they understood," says Mr Nielsen, as the scale of the outbreak in Lombardy became apparent.

There are also plans in place on how to get people home in the event of a local outbreak and absence of immediate official guidance.

Working from home requires a state-of-the-art Enterprise Resource Planning system, which Wrist says it has, and that makes working from home for office workers almost as effective as being on site. At the same time it protects the staff remaining at location.

Each day, there is a call in the coronavirus Interaction Group, Wrist’s long-established crisis response team consisting of senior officers and support. This group includes input from an epidemiologist, and a business psychologist, who is able to provide advice on how to deal with the strain of home working.

"Our whole mantra is around protecting our staff, and business continuity, and that is about one objective, making sure we can deliver to people at sea what they need in order to keep going," says Mr Nielsen, who joined Wrist in 2019 from Samskip where he was chief executive.

"Now is the time to prove that we are there for the people at sea."

There was plenty of scepticism at first about whether Wrist’s response to coronavirus was too extreme.

"When you guys started this eight to 10 weeks ago, we thought you were nuts," Mr Nielsen was hearing from suppliers, clients and even staff.