Our mission: “Expert care - making our customers' life at sea better!” emphasizes that we go beyond the hard core competitive parameters to make a difference. All we do ends up in the hands of a seafarer, offshore or navy crew and thus effects their motivation and welbeing.

Wrist invests in different projects and supports organizations that aim to improve the wellbeing of the seafarer:

Previous years we have handed out “Thank you all Seafarers! – coffee mugs” and our boarding officers have been taking photos of the seamen and posted them together with greetings to their family and friends. Another initiative includes offerings of small treats for seafarers in selected ports.

In June 2016 Wrist was one of the main sponsors of an event in Manila, The Philippines arranged by ISWAN. 2000 seafarers and their families joined and enjoyed performances, exhibition area and a big health zone. Get a glance in the video below: 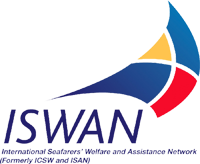 In 2015 the activities of the highly respected Maritime Piracy Humanitarian Response Programme (MPHRP) were moved to ISWAN.

Each year, ISWAN nominates and hands out awards to companies, persons and welfare centres that every day do a tireless effort to protect and improve the welfare of seafarers.

For 3 years, Wrist has been happy to show our recognition through our sponsorship of the Seafarers’ Centre of the Year Award. In 2016, former Wrist CEO, Robert Kledal was in the Judging Panel.

The receivers of the well deserved awards are:

Wrist supports the local welfare service in the port of Aalborg.

We hold a “Platinium” sponsorship in Singapore. 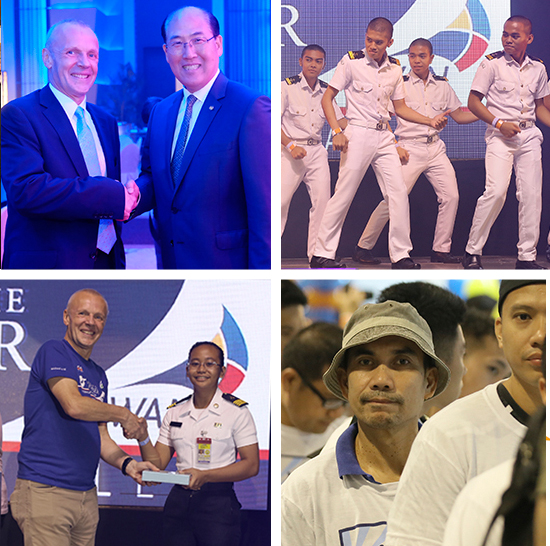 Celebrating Day of the Seafarer in Manila 2016 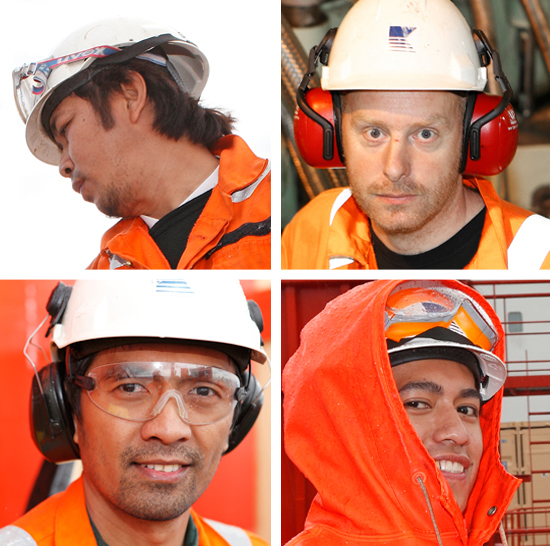 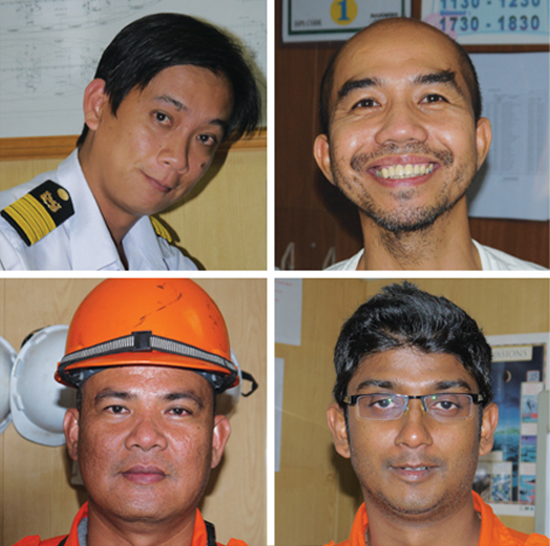 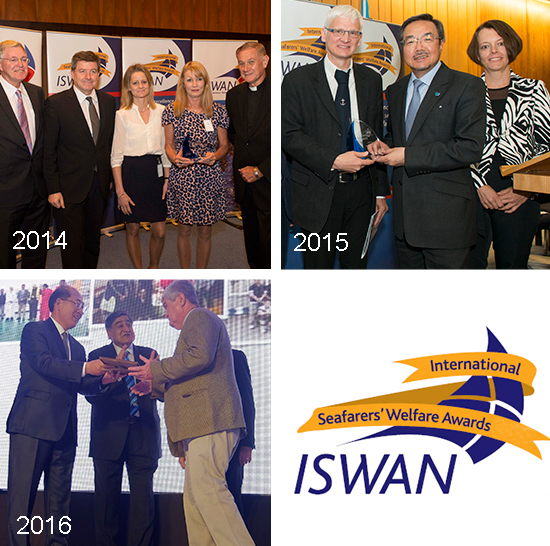 Winners of Centre of the Year Awards